There is something which has disturbed me for a while now. It’s not very important, but it’s there: almost all flash video players display a large text in the middle of the screen when switching to full screen: 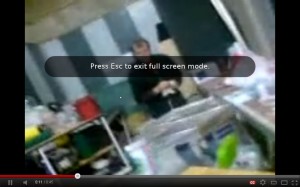 The text remains a while, only in Internet time it feels like a small eternity. It wouldn’t be a big deal if all internet films would start with a title, however, that is not the case with most short internet films.

We can also assume that if a person exhibits the skills changing the small, stamp-sized screen in a full screen modus, this person is able to somehow return to something small. It seems pretty useless to tell how to go about. Moving the mouse will show a toolbar with icons which leave little to be guessed. 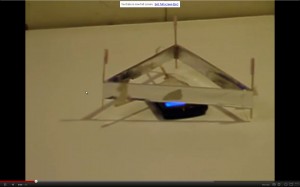 Now, it is possible that the hindering display of this rather useless communication is intended to pave the way for the still mostly experimental HTML5 players. The latter display a small, but still very visible yellowish thing in the top of the player. 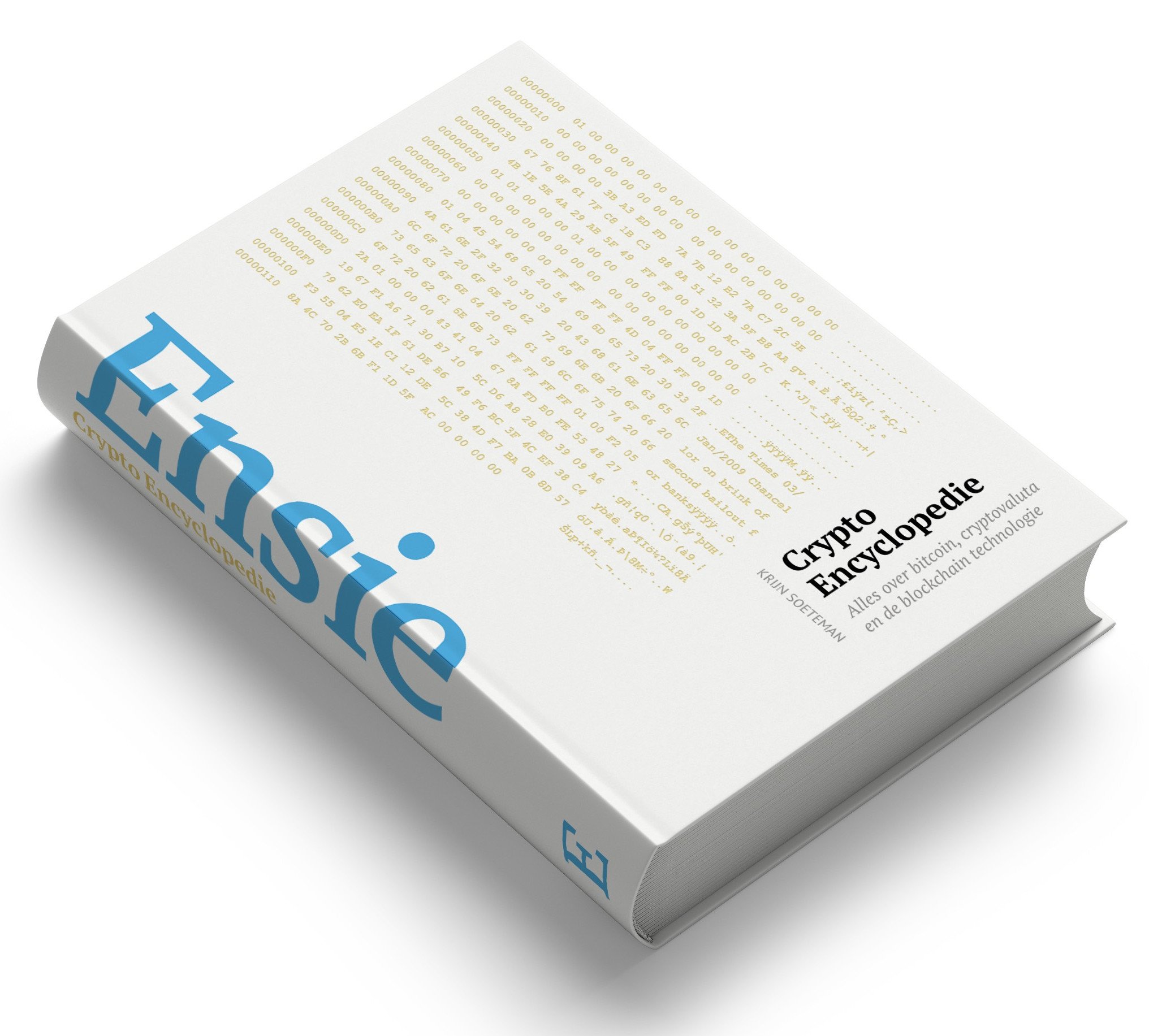